It’s no secret that social media plays a very important role in a digital marketing strategy. Social media posts, ads and videos can be used to drive targeted traffic. One of the reasons social media has taken the limelight is that social media ads are highly customizable. Facebook ads allow you to target users by their location, industry, education, pages they’ve liked and even their purchase history.

Facebook introduced auto play video ads, wherein videos feature in the newsfeed and when users scroll down, the videos play automatically but with no sound. When a video is clicked (on computer) or tapped (on mobile) to play in full screen, the video will play in full screen with sound. And if the video is not clicked, users can simply scroll past it. Facebook video viewership is growing every day, and it is a great way to promote your brand on social media.

When a user scrolls through the newsfeed, each video that he scrolls past is on auto play. Hence, to grab viewer attention the first few seconds of the ad need to be killer! If the first few ads catch the eye of the viewer he will watch the complete ad, and in case the starting seconds are boring, he might just scroll past it. This means to catch a video ad must catch a person’s attention almost immediately in the starting few seconds. 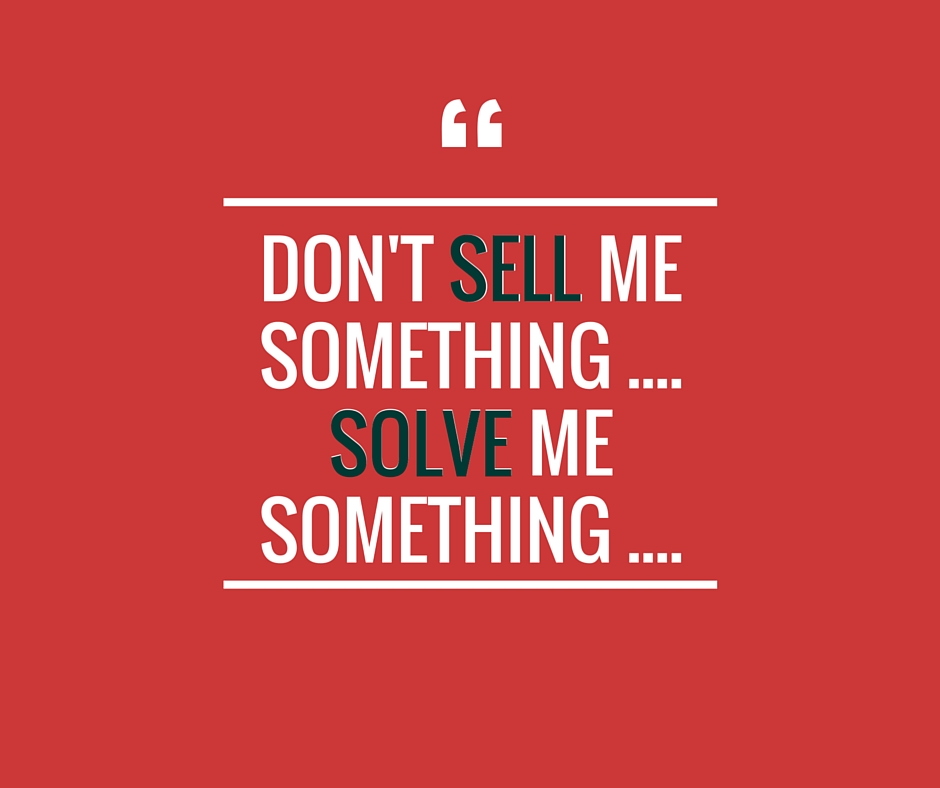 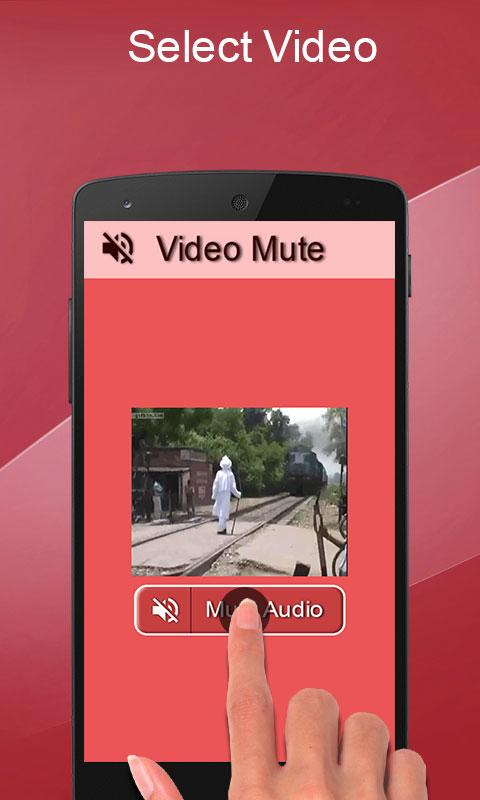 Facts you need to know about SEO

4 Things Every Email Marketer Must Do To Maintain Email Quality